Appreciation of the Jury

On Sunday, 25 September, 2016, the jury of the Nuremberg International Human Rights Award, chaired by the Lord Mayor of the City of Nuremberg, Dr. Ulrich Maly, met in the Hirsvogel Hall of the Tucher Mansion Museum and made the following decision concerning the twelfth award: 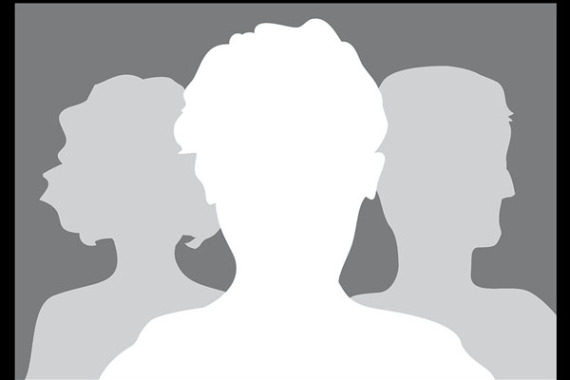 The award winner is Group Caesar

The Award will be presented in Nuremberg Opera House on Sunday, 24 September, 2017.

“Caesar” is the code name of a former Syrian military photographer who brought over 50,000 photographs out of the country, 28,000 of which show detainees in Syrian prisons killed by torture, outright execution, disease, malnutrition or other ill-treatment.

After the start of the civil war in 2011, his task was to photograph the corpses of both dead Syrian soldiers and political opponents, and to systematically archive those photographs in what has been called a "bureaucracy of death". Caesar suffered immensely, seeing and experiencing this every day; he secretly copied the images and, with the help of supporters, smuggled them out of the prison and out of the country.

In August 2013, he left Syria with his family with the intention of making public the crimes committed against the prisoners which kept haunting him. In January 2014, the photographs were published on the internet. The report of an enquiry led by three former chief prosecutors of international criminal tribunals published in January 2014 confirmed that Caesar’s "evidence was reliable and could safely be acted upon in any subsequent judicial proceedings".

The chairman, Desmond De Silva, described his report as "the smoking gun" showing evidence of "industrial-scale" killing by the Syrian regime. Human Rights Watch confirmed the authenticity of the images in an 86-page report "If the Dead Could Speak. Mass Deaths and Torture in Syria’s Detention Facilities" published in December 2015.

The jury also wishes to recognise the determination and tenacity of French investigative journalist, Garance Le Caisne. When she got to know about the photographs, after months of research she was able to contact Caesar who after hesitating at first, fearing for his own and his family’s safety, finally consented to be interviewed by her. The recordings of the conversation and of further interviews with former prisoners were the basis for the book "Opération César: Au coeur de la machine de mort syrienne" (Operation Caesar. In the Heart of the Syrian Death Machine). Caesar now lives in hiding in Northern Europe and will not be able to receive the award in person.

In the Syrian civil war, extreme human rights violations have been committed by all sides of the conflict. Since 2011, according to the report by Amnesty International of August 2016, over 17,700 people are said to have been killed in Syrian prisons alone. Torture is the purposeful exploitation of the vulnerability of a human being, with the intention of breaking this person’s will and of extorting information in this way, of humiliating, intimidating and in the worst case eliminating this person.

Torture and other forms of cruel and inhumane treatment as well as punishment have been banned completely and without exception by international human rights agreements such as the Anti-Torture Convention of 1984. Although 147 states have ratified this convention, torture is still systematically used in over 100 countries, mainly in those where dictators or authoritarian regimes rule.

Caesar and his colleagues have been driven by a desire to ensure that there is no impunity for documented human rights crimes, incurring major risks. By awarding the Nuremberg International Human Rights Award to Group Caesar, the City of Nuremberg builds on its history as the cradle of modern international criminal law.

To top of page URL of this page
<http://www.nuernberg.de/internet/menschenrechte_e/jury_appreciation_caesar_e.html>