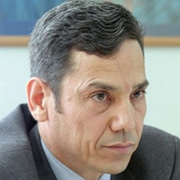 For his struggle for the recognition of human rights in the Islamic Republic of Iran.

For the first time, in 2009, the prize was awarded in absence of the prize winner. Only a few minutes before boarding Abdolfattah Soltani's passport was seized by the Iranian authorities at Tehran airport. Soltani was prevented from leaving Iran.

The Council of Bars and Law Societies of Europe grants its Human Rights Award 2019 to the Iranian lawyers Abdolfattah Soltani, Nasrin Sotoudeh, Mohammad Najafi and Amir Salar Davoudi.
The Award is granted to a lawyer or lawyer organisation that has brought honour to the legal Profession by upholding the highest values of professional and personal.

In September 2011 Abdolfattah Soltani was arrested and detained in the notorious Evin Prison in Tehran. The charges included: "founding the "Defenders of Human Rights Centre", "gathering and colluding with intent to harm national security", "spreading propaganda against the system" and "accepting an illegal award" (the Nuremberg International Human Rights Award").

On November 21, 2018 Abdolfattah Soltani has been released from Prison.

Since his arrest the City of Nuremberg and it's citizens sharply condemned the judge’s verdict, protest against his detention again and again.

Worldwide numerous organizations, initiatives and individuals joinded the protest against Abdolfattah Soltanis imprisonment. Among them (to name just a few), the United Nations, the European Parliament, members of the German Bundestag, amnesty international, fidh, the Federal Bar Association and numerous committed citizens. 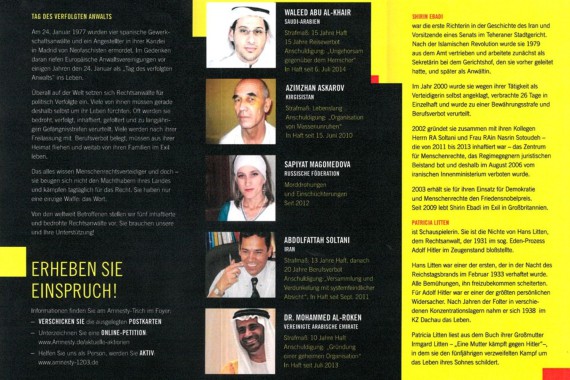 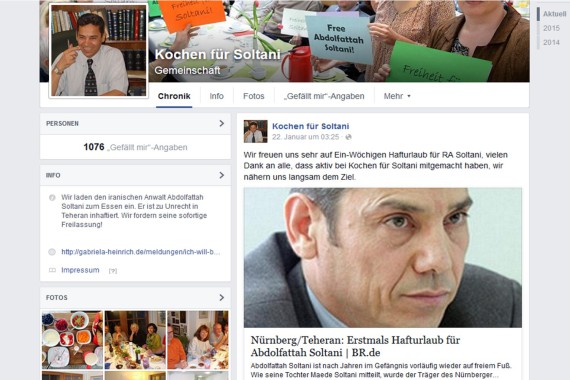 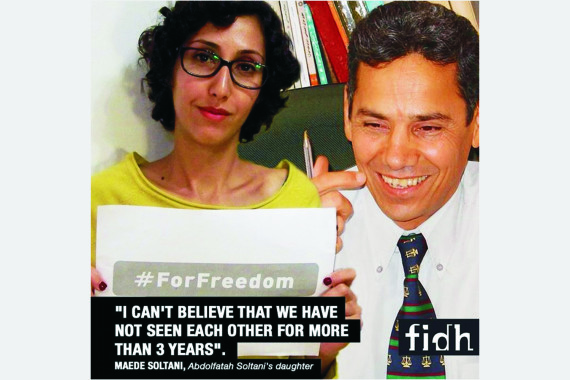 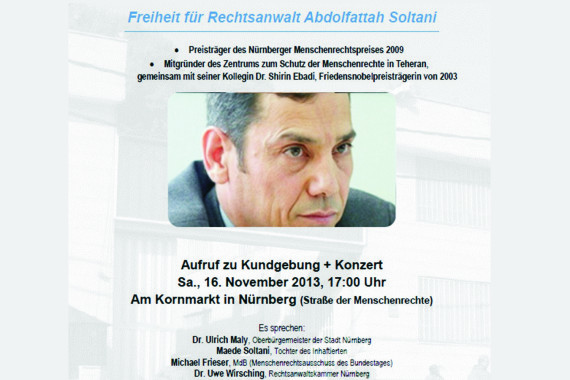 Call for joining the demonstration "Freedom for Abdolfattah Soltani" in Nuremberg

Abdolfattah Soltani, born on November 2nd, 1953, has been fighting for the recognition of human rights in the Islamic Republic of Iran, with admirable courage.

As a prominent lawyer and member of the “Defenders of Human Rights Centre“ (DHRC) founded by Nobel Peace Prize laureate Shirin Ebadi, he has represented nonviolent political prisoners in court, under extremely difficult conditions. In 2008, the DHRC was forcibly closed by state authorities.

In 2009 the City of Nuremberg awarded the Nuremberg International Human Rights Award to Abdolfattah Soltani. The jury, consisting of high functionaries of the UN-System and Nobel Peace Prize laurates, wished to honor his exemplary work for the recognition of those rights.

Abdolfattah Soltani has been fighting for the recognition of human rights in the „Islamic Republic of Iran“ with admirable courage and at high personal risk. As a lawyer and member of the „Defenders of Human Rights Centre“ founded by Nobel Peace Prize laureate Shirin Ebadi, he has represented nonviolent political prisoners in court, in extremely difficult conditions, and has undauntedly made every effort to uncover and publicly denounce serious human rights violations by Iranian authorities. Neither threats and harassment by state authorities nor arbitrary arrests, several prison sentences and temporary bans from his profession, succeeded in preventing him from following his commitment to the struggle for the recognition of human rights in his home country. The Iranian state’s measures against Abdolfattah Soltani are obviously politically motivated and aimed at rendering his work as a lawyer impossible and at intimidating other defenders of human rights.

To top of page URL of this page
<http://www.nuernberg.de/internet/menschenrechte_e/soltani_e.html>